A Private Middle School for Boys in Union County, NJ 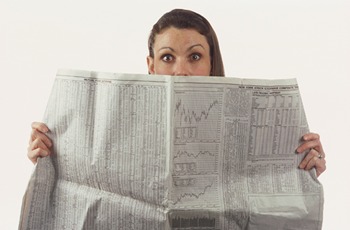 Antonio Prieto, an elite gymnast, was having difficulty this past winter finding the time to complete his homework and study for exams after working out for 3 to 4 hours a day at his gym in Monmouth County. His teacher at Deerfield Elementary School in Short Hills was sympathetic but there was little she could do to help.  Antonio's mom, Danielle, was at her wit's end because her son was becoming exhausted from staying up late each night doing his school work. The strain was taking its toll both on his academics and on his love for the sport of gymnastics.


Danielle stumbled upon American Boys Preparatory Academy, Union County's affordable alternative to homeschooling.  Although targeting middle school aged boys who have already completed 5th grade, American Boys Prep and its admissions officer Patricia Varona made an exception and welcomed Antonio in the middle of 5th grade.  "American Boys Prep has been a godsend for our family", says Mrs. Prieto.  "School hours are flexible so it was no problem to drop off Antonio late if he needed extra rest in the morning, and there was no issue with him leaving early to head to gymnastics practice.  It really solved all our problems.  My son is now learning more in less time and his passion for gymnastics has been rekindled.  He did really well in this year's New Jersey state competition and his future looks bright!  We couldn't be happier."


According to Ms. Varona, American Boys Prep admissions officer, the school is almost entirely self-paced, allowing students to accelerate their learning as they follow their individualized plans. Homework is optional, and there are no mid-term or final exams. Families set the academic priorities and standards for their sons. If a family finds its current school is not meeting its needs, American Boys Prep provides an attractive option to homeschooling.

For more information, Ms. Varona can be reached at Admissions@ABP-academy.org. 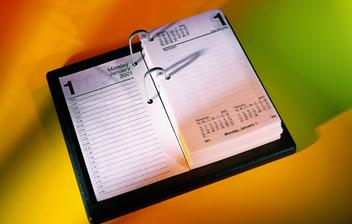